After a long period of being solidly placed on the back burner, here's a short blog post to catch up a bit!

Each year I try to get out into the canyons either in late fall, or early spring, for a multi-day cold weather backpack trip.   During Thanksgiving break last year, I found a window of relatively mild (highs in the 40s and lows around 20) weather.  It ended up being a four-day solo backpack trip to one of my favorite spots in the canyons, and it was filled with peace, solitude, and hungry trout!  These kinds of trips really recharge my batteries and clear my head!

Early spring 2018 rolled around, and on February 24th the weather turned warm.  My frequent partner in the backcountry, Shawn Larson, joined me for a full day deep in the canyons.  It was an amazingly productive day, with hungry browns eating BWO emergers and midge patterns on lightly weighted nymph rigs, cast with a prototype of my weight-forward tenkara nymphing line.  This was actually the first day of fishing of 2018, and we had a blast!

Each guide season I end up saying "that was the busiest season yet!", and this year was no exception!  I had a great time guiding both tenkara and western trips for Royal Gorge Anglers, and my seventh year as a tenkara guide was one of my best.  It seems only yesterday that I was starting out in 2012 as one of the first tenkara-specific professional guides in Colorado.  Things have come a long way since then, and I've learned a lot about the fly fishing industry in the past seven seasons!

Here are a few highlights from my 2018 guide season.  I actually start my guide season in mid-spring and it usually goes into October.  Here are just a few photos taken during those trips. 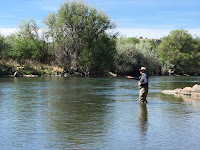 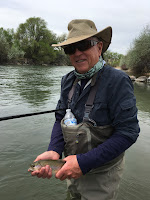 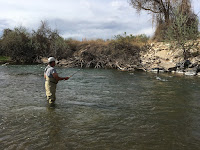 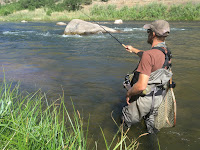 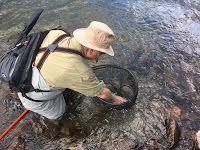 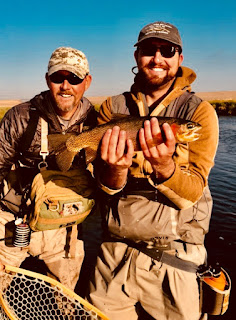 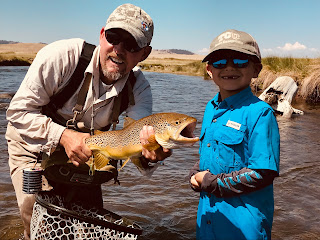 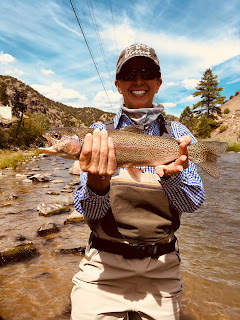 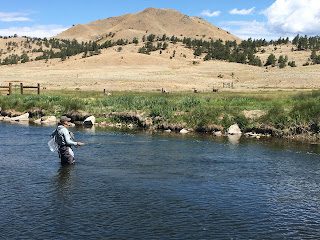 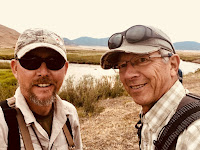 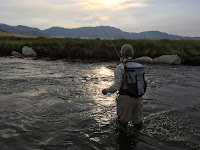 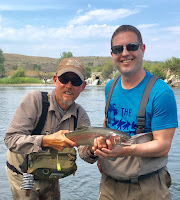 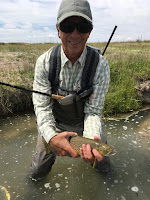 Then there was that little side trip called ALASKA!  This was the third year I've hosted a group of clients to Intricate Bay Lodge through Royal Gorge Anglers, which is a one-of-a-kind fly-in lodge situated on the shore of Lake Iliamna, Alaska.  Each year I accompany up to 9 clients during the opening week of rainbow trout season.  This week-long trip is spent flying out in bush planes or jet-boating across the bay to remote destinations on the Copper, Kvichak, and Gibraltar Rivers.  This is a mixed-bag trip featuring both western and tenkara fly fishing for huge trophy rainbows, equally beautiful arctic graying, and once in a while we even catch a dolly varden or two.  The lodge accomodations are wonderful, the staff bombproof and talented, and the landscape and fish are simply stunning!  This year I took a great group to Alaska, some of which I knew previously, and a couple of new faces that I had the privilege of getting to know.  Spending the day with good friends, in the Last Frontier, sight fishing for huge rainbows, is an experience every fly angler should have!  I'll be hosting the next trip to Intricate Bay Lodge on June 8-15, 2019!


Lastly, in early August, I took a break from guiding to join my good friends, Shawn Larson and Eric Lynn on an epic 50+ mile backpack and burro packing trip into the Wind River Range of western Wyoming.  I'll write a separate blog post very soon about that trip, which will undoubtedly morph into a longer magazine article, but for now here are a few photos from that trip. 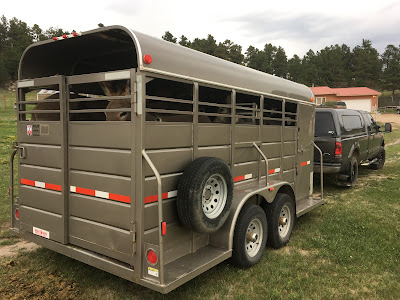 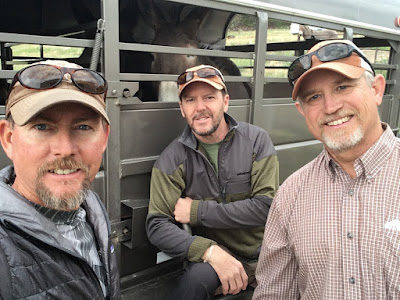 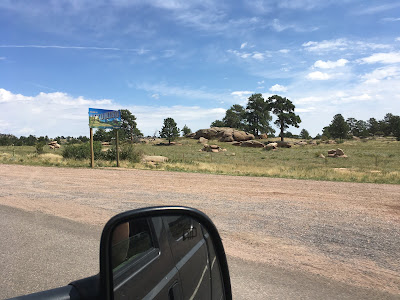 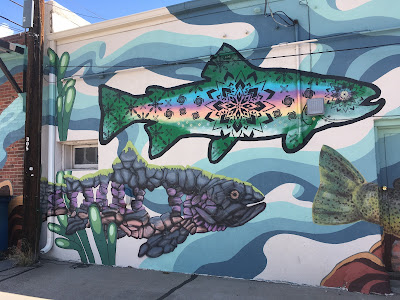 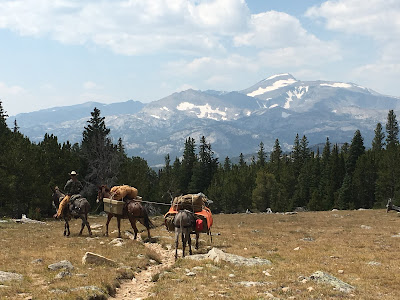 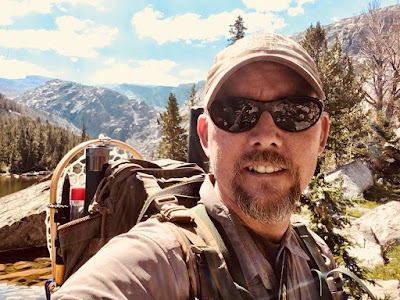 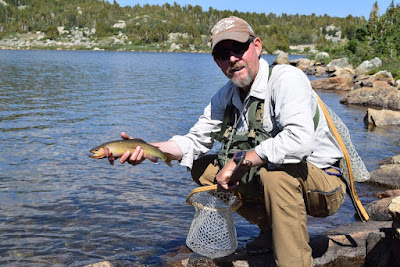 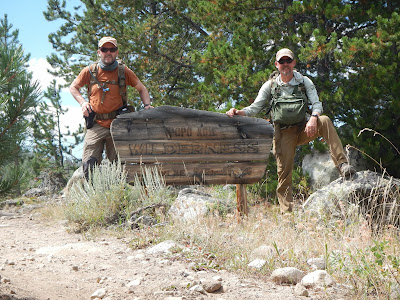 Posted by Paul Vertrees at 1:00 PM