Once in a while I get a hold of a piece of gear that just makes good sense!  These gloves are that kind of gear!

A while back, my friend Chris Stewart, aka "TenkaraBum", started carrying Little Presents fishing gloves on his onine store at TenkaraBum.  I already had two other pairs of cold weather fishing gloves, one pair of old ragg wool no-finger gloves, and one pair of synthetic open-ended mittens by Marmot, so I really didn't need yet another pair of fishing gloves.  However, I'm glad I ordered the LP gloves from Chris!

Chris has a great description of the gloves on his website.  I was pleasantly surprised to see the gloves were available in olive green color, in addition to black.  I have way too many pieces of gear that are the standard industrial black color, and the olive color of these gloves fits in well with a lot of the clothing and layers I fish in.

I found the palms of these gloves quite grippy, but the webbing pattern isn's stiff at all.  That's a complaint I've had with other gloves that have a non-slip palm, especially as the gloves get older and the non-slip coating gets more brittle.

In Chris's description of the gloves he says, "one size fits most", and I found that to be true.  I have small hands, and the gloves fit me well and weren't overly loose.  They're stretchy enough to fit all but the biggest hands.

I have a feeling these new gloves are going to get quite a workout early this spring!  If I'm out on a REALLY cold day, I can always slip a fleece mitten on over the LP gloves.  If they get wet, I can wring them out, put on a dry spare pair of gloves, and hang them on my pack to dry.  That shouldn't take long, since they're synthetic.

In all these Little Presents fishing gloves are a winner! 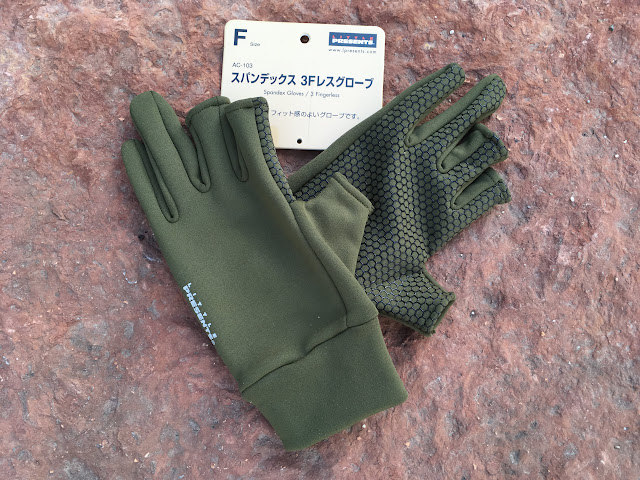 Posted by Paul Vertrees at 7:43 AM No comments: 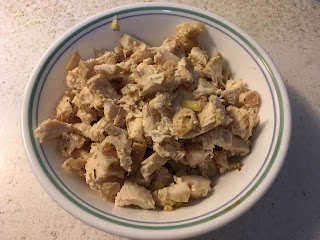 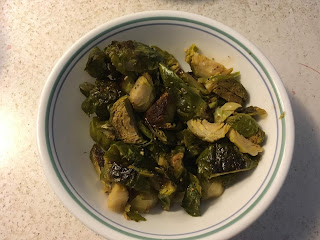 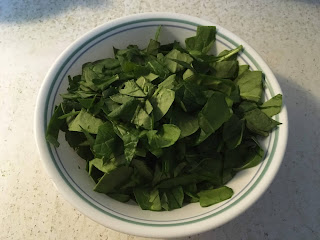 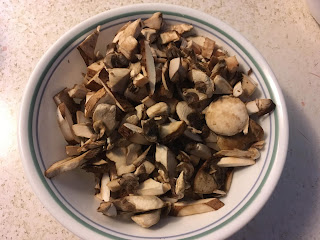 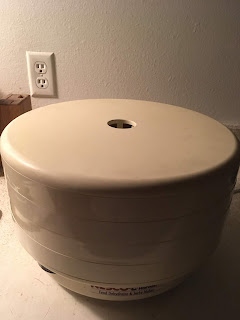 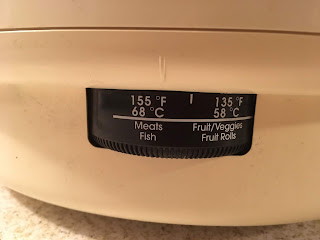 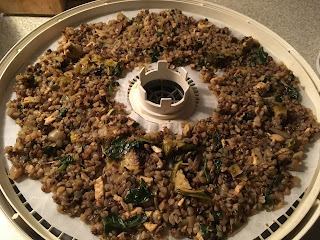 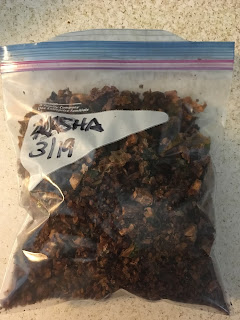 
Posted by Paul Vertrees at 3:36 PM No comments: